A DECREE OF INJUNCTION CAN BE EXECUTED AGAINST LEGAL REPRESENTATIVE OF DECEASED JUDGMENT- DEBTOR: SUPREME COURT

Injunction is an act that the court regards as essential of justice or the it prohibits an act that is deemed to be contrary to good conscience. It is a remedy, reserved for special circumstances in which the temporary preservation of the status is necessary.[1] 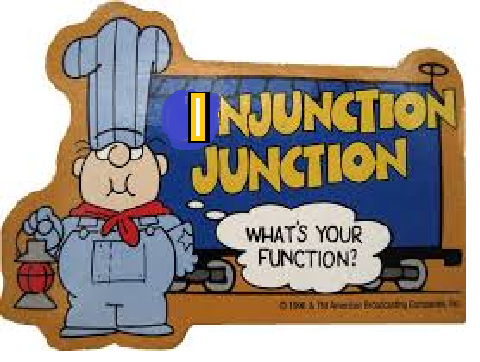 The Supreme Court in the case of Prabhakara Adiga v. Gowri[2] held that a decree for injunction can also be executed against legal representative of the deceased judgment-debtor according to the specific provision of the Code of Civil Procedure.[3] Section 50 of the Code of Civil Procedure deal with legal representative which states the following:

The bench was comprised of the Justice Arun Mishra and Amitava Roy and said that it would be against the public policy to ask the decree-holder to litigate once over again against the legal representative of the judgment-debtor when the cause and injunction survives. The Karnataka High Court held that the decree for perment cannot be enforced against the legal heirs of judgment-debtor. They also said that the maxim actio personalis moritur cum persona means a personal action dies with the person. In the case Girijanandini Devi v. Bijendre Narain Choudhar[5]said that the maxim is limited to class of action like action for damages, assault and many more personal injuries not causing the death of the person and in the other actions where after the death of the party the relief granted could not be enjoyed or granting it would be nugatory.[6]

The bench order was that the legal representatives of decree holder can execute decree for permanent injunction relating to property which is an ancestral. In this situation it would be open to decree holder to execute decree against successor of interest of judgment-debtor.[7]

Know Who are the New Judges of Supreme Court…

LAW ARTICLES
Supreme Court’s strength to rises to 28; gets five new Judges   Five new judges who sworn in on Friday at 10.30 AM. They are Justices Sanjay Kishan...