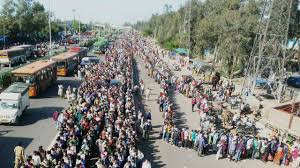 This article has been written by Riya Kaushik of Geeta Institute of Law and has been curated by Yashasvi Kanodia of NMIMS’ Kirit P. Mehta School of Law, Mumbai.

Recently, the Hon’ble Supreme Court has passed adjustments related to migrant workers. The apex Court has ordered all the states to make arrangement for the deployment of all the migrant workers to their native states. The Hon’ble Court directed that the Centre and all the state governments should finish this process within 15 days and it also ordered the governments to make arrangements for the employment of such migrant laborers by formulating various employment schemes. The skill mapping of the workers should be done to rehabilitate them.

The migrant workers have faced many hardships amidst the lockdown due to the COVID-19 pandemic. The factories and workplaces where they were working have been shut down because of the lockdown imposed by the Central Government. They are facing various financial crises such as loss of income, food shortage and uncertainty about their future. Millions of migrant workers are returning to their homes with no means of transportation due to the lockdown. The Hon’ble Supreme Court has recognized their hardship and has taken suo moto cognizance for their situation and the hardships faced by them.

The various key points in the judgment of the Hon’ble Supreme Court are: –

The apex Court pronounced its order through video conferencing. It also said that all the states should provide counseling to the migrant workers who have returned to their homes. The order was pronounced by a three-member bench which was headed by Justice Ashok Bhushan and comprising of Justice SK Kaul and Justice MR Shah. The directions were passed to mitigate the plight faced by the migrant workers.

Millions of workers and the daily wage earners are returning to their homes leaving their workplaces in the aftermath of the lockdown which was done to stop the spread of the worldwide pandemic COVID-19.

The 38-page order of the Supreme Court was a follow up of its previous order which was suo moto cognizance taken by the Court on the hardships faced by the migrants who were trying to return to their villages. The Court received various responses from the state and union territories after which it issued such various directions for their rehabilitation.

The Court also noted lapse on the part of Centre and state agencies in implementing the various welfare schemes. The Non-governmental organizations and individuals have filed intervention application pointing out the lapse of the Centre and state agencies. The Court also finds gaps in registration of migrant workers due to language barriers and called for the decentralized process for the registration of the migrant workers. This facility is provided to the migrant workers at the police stations and at the other places of local administration.

It further said that strict vigilance and supervision should be imposed to find out whether the measures taken for the prevention of the human rights of these workers are being implemented or not and whether the welfare schemes made for the migrants were reaching them or not. The Court said that mere churning about the politics and declaring measures and schemes is not the job of government. A review of the successful implementation of all those measures should also have to be taken by the government.

The Court also applauded the spirit of the individuals who had come forward to help the migrant workers. It also recognized the contribution of various non-governmental organizations who had helped the workers by providing them food, water and transportation cost to return to their homes. INSIDE THE HOME: :MARITAL RAPE IN INDIA 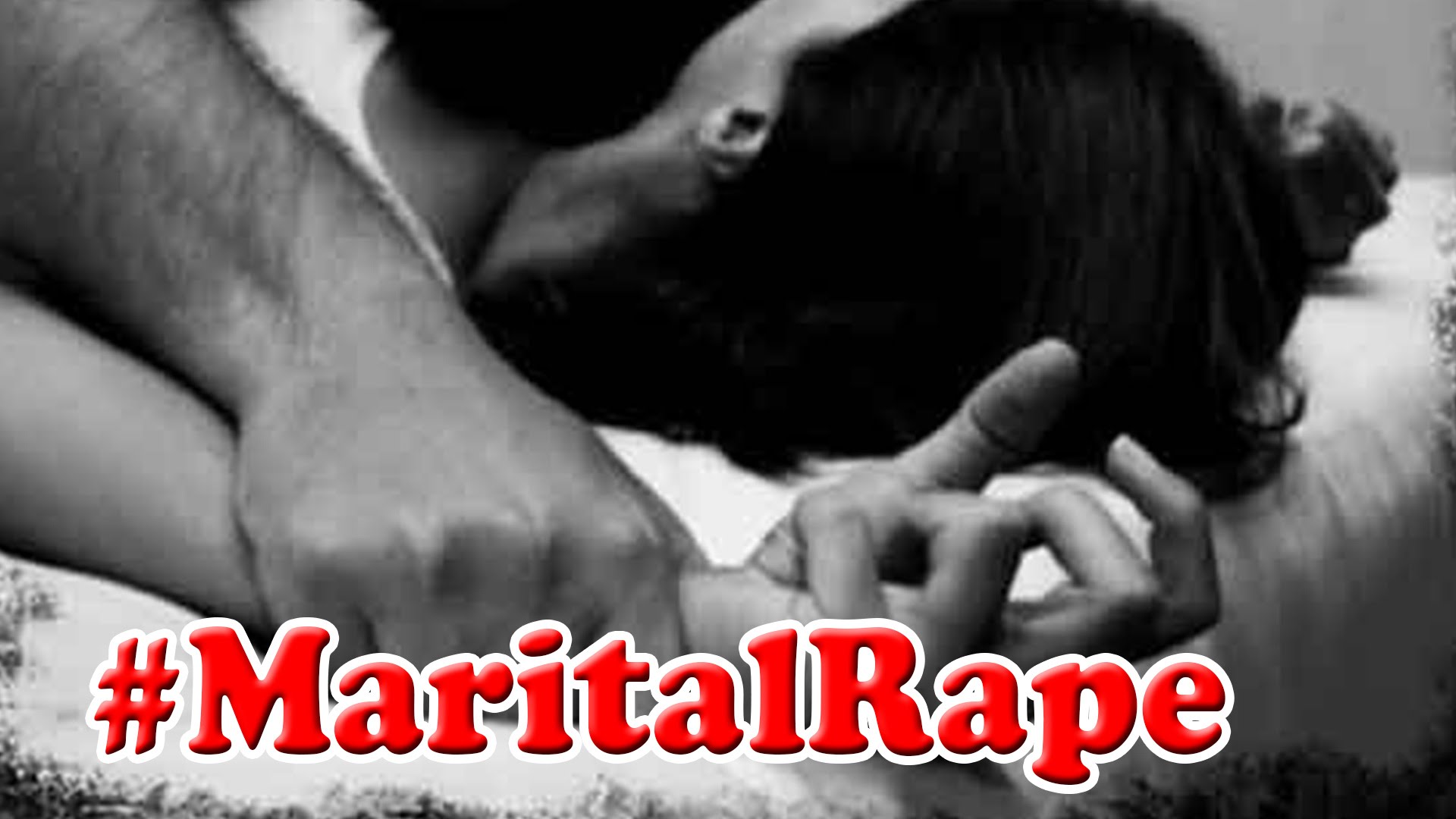 LAW ARTICLES
Marital Rape is defined a non-consensual sex through force by the victim’s husband. It is a form of physical violence by the male partner of...

LAW ARTICLES
The Apex Court on Monday has directed the syndicate of banks led by the SBI to answer to a much bugged liquor tycoon Vijay...