Prevention is always regarded better than cure, but this prevention no doubt may costs a lot in certain circumstances. Detention is a process where state lawfully upholds freedom of liberty of an individual either due to (pending) criminal charges being raised against the individual as part of a prosecution or to protect a person or property. Even if the person is suspected of committing an offence he or she can be detained but shall be informed the grounds of the detention[1]. As it is said that every coin has two sides, the other side of the matter is that the people who are detained do suffer a lot of mental trauma and moreover their anxiety multiplies when they do not know the period of their detention. The ones who are poor and illiterate are even in a bad condition as they lack sources to reach out to the outer world. “The defendant with means can afford to pay bail. He can afford to buy his freedom. But the poorer defendant cannot pay the price. He languishes in jail weeks, months, and perhaps even years before trial.”[2] 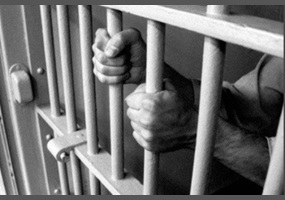 The Supreme Court, in Lahu Shrirang Gatkal v. State of Maharashtra, has held that a blanket order of detention, without specifying the period of detention, is illegal and unbefitting. The court was considering an appeal by Lahu Shrirang Gatkal, a person who was detained under Section 3(1) of the Maharashtra Prevention of Dangerous Activities of Slumlords, Bootleggers, Drug Offenders, Dangerous Persons, Video Pirates, Sand Smugglers and Persons Engaged in Black Marketing of Essential Commodities Act, 1981 by order dated 10.10.2016 passed by the Commissioner of Police, which came to be challenged before the High Court of Bombay, bench at Aurangabad in Criminal Writ Petition No. 132 of 2017, wherein the High Court had dismissed the Writ Petition filed by the appellant. Aggrieved by the aforesaid order passed by the High Court, Lahu Shrirang Gatkal appealed before the Supreme Court to challenge his detention order. On briefing the facts it is important to mention that the appellant, Lahu Shrirang Gatkal is a constable in the Maharashtra Police Department. He is alleged to have been involved in various criminal activities and at least seven complaints have been registered against him. On 10.10.2016, the Commissioner of Police passed a detention order under Sub-section (1) of Section 3 of the Act on the notion to prevent the appellant from acting in a pre-judicial manner and to maintain the public order, but the detention order did not mention the period of the detention.

The Supreme Court bench comprising Justice NV Ramana and Justice Prafulla C Pant regarded the matter of utmost concern and referring to Cherukuri Mani v. Chief Secretary Case[3], the bench observed that presumptive legislation such as the present Act needs to be given a strict and proper interpretation. 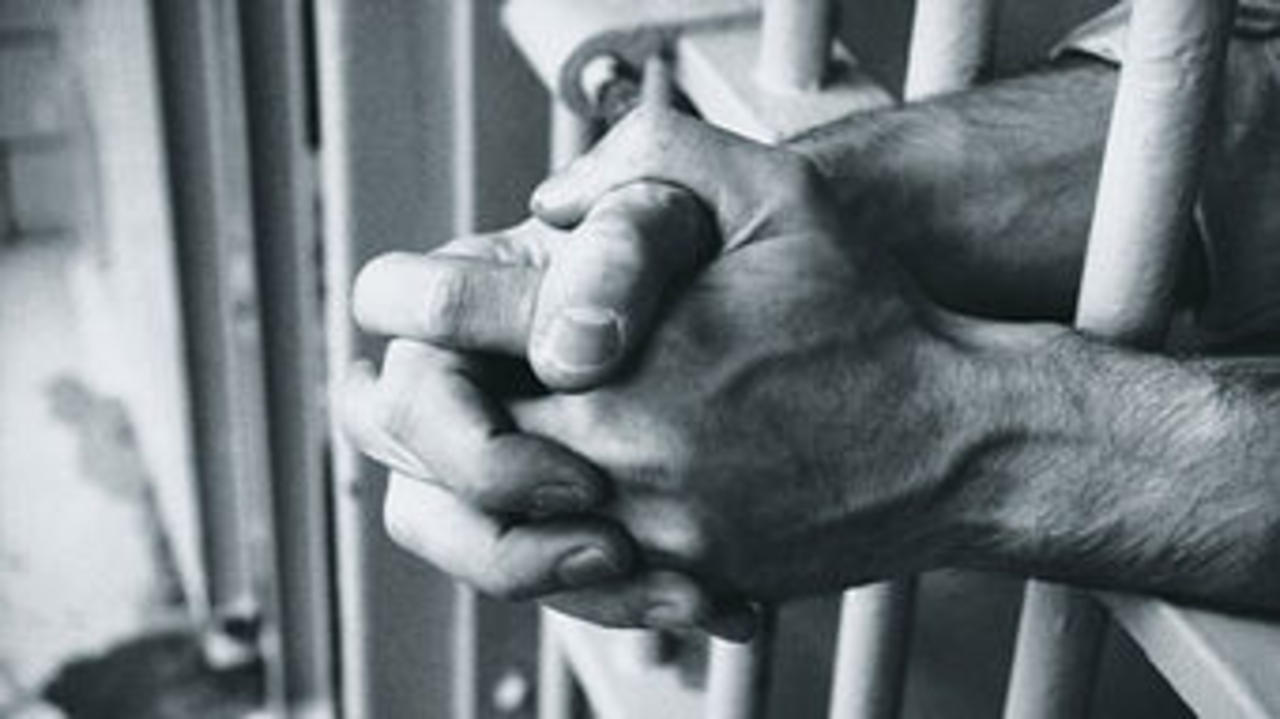 Hence taking into consideration all the important issues and terms related to the matter, the appeal was allowed and the order of preventive detention dated 10.10.2016 was held to be unsustainable and accordingly set aside. The detenu i.e. Lahu Shrirang Gatkal was ordered to be set at liberty forthwith unless wanted in any other case.

[1] Article 22 of the Indian Constitution.

[2] President Lyndon Johnson, at the signing of the Bail Reform Act of 1966.

SC scraps the land acquisition of Singpur in West Bengal for...

LAW ARTICLES
It ruled that farmers are not required to return the compensation and ordered the government to take the possession of the aforesaid land and...