This article is written by Mansi Vyas from UFYLC, UOR, Jaipur and curated by Rajrishi Raamswamy from Symbiosis Law School, Hyderabad.

Here are a few cases where the constitutional validity of domicile-based reservation was questioned:

Firstly in 1955, in D.P. Joshi vs Union of India, though the main matter was about the capitation fee imposed on students who were non-residents, the petitioner questioned the validity of domicile-based classification. The petitioner argued that the rule violates Article 15 of the Indian constitution. The court held that the rule does not violate the Article as there’s a difference between place of residence and place of birth and that the rule was made on the basis of place of residence and not on the place of birth and thus was said to be constitutionally valid.

Then in 1984, in Pradeep Jain vs Union of India, Pradeep Jain challenged the domicile-based reservation in medical colleges. He argued that it violates Article 14, 15 and 16 of equality; restricts freedom under Article 19 and also violates Article 301 of Indian constitution. The respondents argued that the reservation was for upliftment and betterment of the local people and their education and hence it comes under “reasonable classification” under Article 14. Thus, the court held that it is not unconstitutional.

The arguments of the respondents in the above cases can be summed up in the following points:

The above arguments can be held invalid as:

Domicile-based reservation is not a new concept; it has been prevailing since the very beginning. Earlier, people rarely questioned its validity due to mobility and economic barriers but now when the majority of people are capable of intra-state movement, it has become a major issue for everyone. Students who seek admissions in higher and decent institutes suffer the most. It is thus suggested that certain provisions should be added to the practice of domicile-based reservation to make it make it unbiased and nationally universal.

On 18th August, 2020 the Supreme Court will be listening to the appeals related to constitutional validity of domicile-based reservation within the State Quota for admissions in PG Medical Courses. 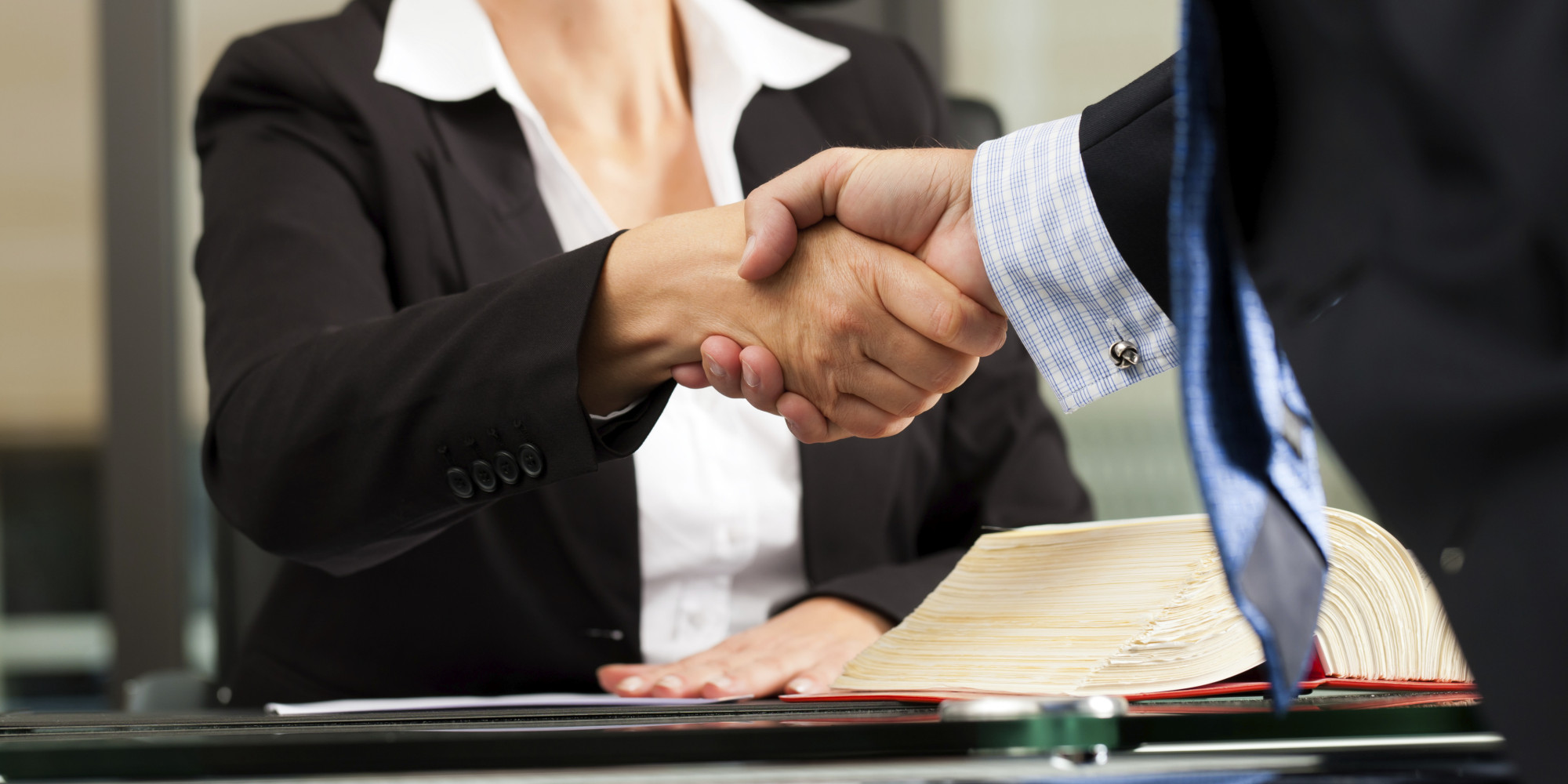 CHALLENGE ON THE SELECTION OF BJP VICE PRESIDENT AS NHRC MEMBER:... 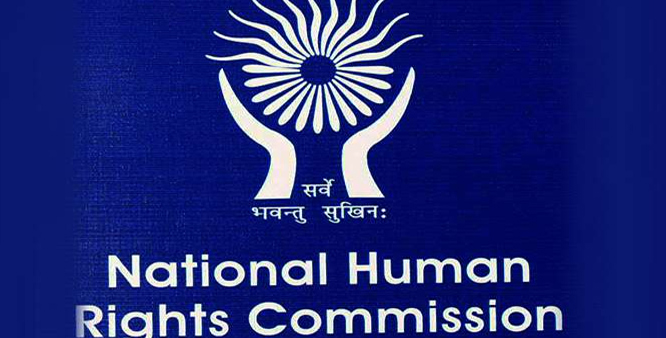 LAW ARTICLES
As a result of the petition filed by Anupriya Nagori, a student from Noida; Supreme Court bench of justices Pinaki Chandra Ghose and Uday...