A number of companies and individuals have adopted fraudulent ways to gain unnatural advantages, since time immemorial. In the broadest sense, a fraud is an intentional deception made for personal gain or to cause damage to another person or entity. It includes any wrongful or criminal deception to obtain similar results. Frauds in the corporate sector consists of activities engaged into by an individual or a company, that are done in an illegal or dishonest manner, with the object to give an undue advantage to the perpetrating company or individual.

Frauds in corporate worlds can be of a number of types. The classification goes as below:

Vendor Fraud: – vendor frauds involve fraud schemes in which the company’s accounts payable and payment systems are manipulated for the fraudster for his illegal personal gain. Vendor frauds cover a broad spectrum of schemes, which can be classified into two groups- firstly, fraud committed by vendor acting alone. And secondly, fraud committed by vendor and defrauded organization’s employees jointly. Common vendor fraud schemes include: Customer Fraud: – these are deceptive practises that results in financial or other loses for the consumers in the seemingly legitimate business transactions. 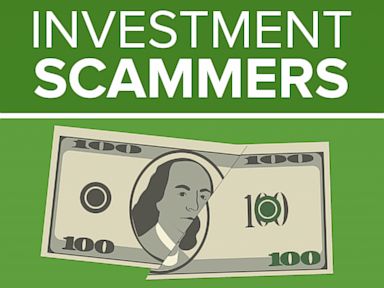 Out of the numerous instances of frauds in corporate world, some major cases of corporate frauds in India can be laid down as below:

Mundhra Scam: – In the year of 1957, took place independent India’s first big financial scam. It was called the Mundhra Scandal. Haridas Mundhra, a Calcutta based industrialist and stick speculator got the Life Insurance Corporation of India to invest a sum of Rupees 1,26,86,100 in the shares of six of his troubled companies. This investment was done under government pressure and without consulting LIC’s investment company.

Mr. Jawaharlal Nehru set up a one-man commission headed by Justice Chagla to investigate into the matter. Justice Chagla submitted his report within twenty-              four days, on the basis of which Mundhra was found guilty and was sentenced to imprisonment for 22 years.

Satyam Fraud: – The Satyam Scam is the biggest corporate scam in India, that has come from one of the respected business families. Satyam Computer Services is the fourth largest I.T. Company listed in India and U.S. It was established in mid 1980s, and grown to 53,000 employees. It had operations in 66 countries throughout the globe. 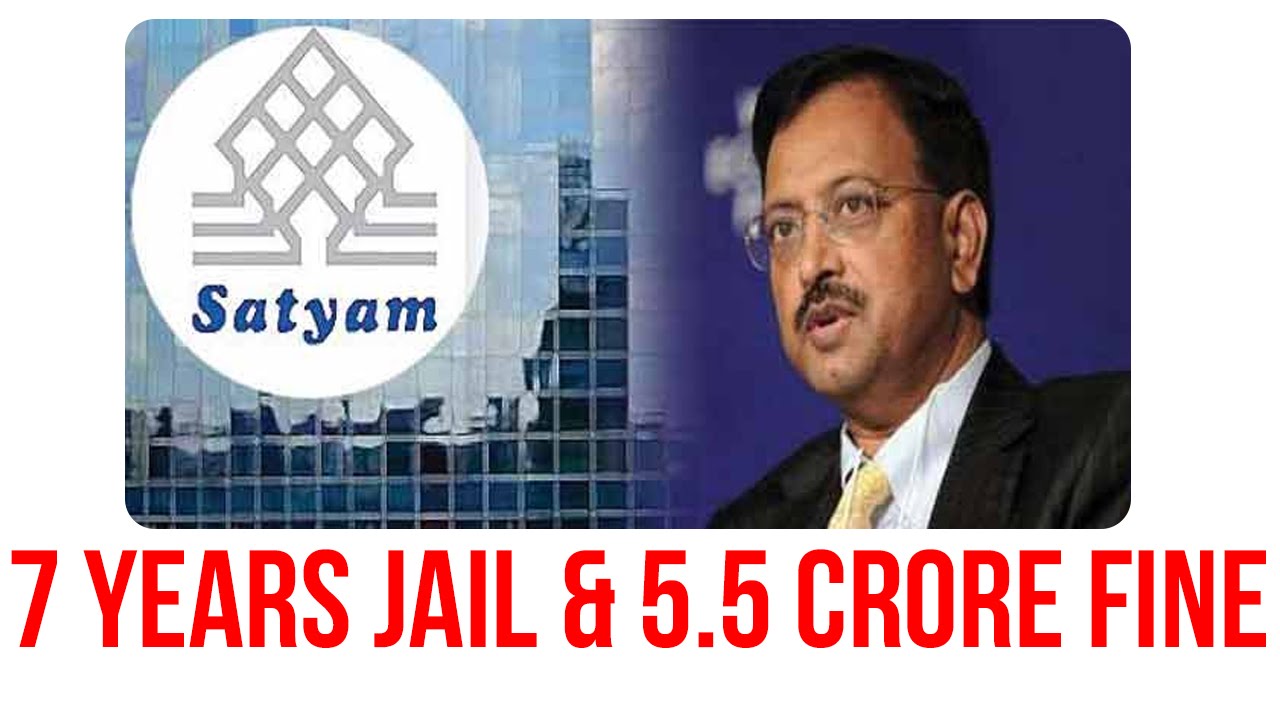 Harshad Mehta Scam: – Harshad Mehta was an Indian stockbroker, well known for his wealth and for having been charged with numerous financial crimes that took place in 1992. Of the 27 criminal charges brought against him, he was only convicted of four before his death at the age of 47 in the year 2001. It was alleged that Mehta engaged in a massive stock manipulation scheme financed by worthless Bank Receipts, which his firm brokered in “ready forward” transactions between banks. Mehta obtained small Bank Receipts from small banks. The said Bank Receipts were passed on to other banks as security to obtain cash. This money was used to drive up the money in stock market. when this bubble of stock market manipulation and fake Bank Receipts were busted, it drastically impacted the Stock Market, Economy and progress og the Country. Banking system was swindled of a whooping Rupees 4000 crores. A survey on fraud on 2010 shows that, as per the World bank estimates, bribes paid globally aggregates to over USD 1 trillion per annum. In India, the reasons for bribes are for obtaining routine administrative approvals and attempts to win/retain business.

In India, there are a number if legislations that provide rules against frauds- However, it entirely depends on the people and the business to check the frauds in corporate world. In a company, it is the management level who is to be blamed for all the wrongful acts. The management encourages fraud in a number of ways. The responsibility, accountability and authority is not established or documented. In many cases there are no written policies or procedures. The inconsistent application policies and procedures may result in unfair dealings.

Fraud must be stopped at the very root level. Apart from stringent rules and regulations by the Government, the companies need to work in a more ethical and strict ways to prevent fraud. There must be string ethical value in organizations, flowing from the top. The recruitment process must be proper and thorough, leading o selection of right people on appointment. Reference check and verification should be carried on. There must be transparency in the dealings and proper Internal Control System.

CONFERENCES AND SEMINARS
DAY 3: THE ADVANCED ROUNDS OF THE 8TH NLIU INADR The NLIU INADR witnessed two days of intense rounds, which involved fierce competition among the...

CORONA: ATTACKED HUMANISM AND RAISED AN AMENDMENT TO PROTECT HUMANISM

LAW ARTICLES
This article has been written by Pragya Srivastava, a student of Banasthali Vidyapith. God is creating life each and every second of the timer. It...