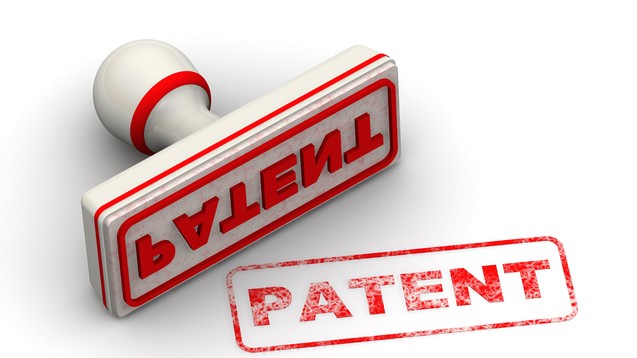 Machine Learning is one of the current topics in the technological space and everyday some technological advancement is taking place. The number of algorithms and techniques in machine learning are increasing day by day with researchers and engineers working towards its implementation and benefits. Since this is increasing on a daily basis, the question of patenting machine learning has also come into picture. Be it a person, an organization or any team, who is in the discovery of such a process, the process of filing a patent is somewhat cumbersome and time consuming as it encompasses technical and legal perspectives as well. There can be many steps where one can go wrong while filing for a patent. Although, the number of patents in machine learning is observing a sudden rise among technology companies, the challenges in filing patents cannot be overlooked. This rises for a topic of debate whether with critics arguing and debating whether machine learning should be patented or not. Patents are intangible assets that are products of a unique idea or thinking which fall under the Intellectual Property Rights (IPR). In India, the patent filing process is a stringent one since it requires consent from the government authorities even though it promotes filing patents for startups.

There are a lot of regulations; despite that Google has multiple patents for machine learning algorithms and methods such as Dropout, linear regression, etc. Since the functionalities of machine learning is a tad bit difficult, tech companies such as Google, Samsung, Amazon, etc. and many other investments in this field and make machine learning related technology much patent-friendly, which can benefit the general public as a whole rather than aim at commercial gain. With this motive in mind, these companies are developing newer software which has machine learning at a faster rate than ever.

Businesses need safeguards to grow. Investors need to justify allocating capital to a business and for that, there have to be mechanisms to ensure the value created doesn’t leak out making it easy for others. Traditionally, the value used to be safeguarded by a lot of legal mechanisms but gradually software patents are becoming obsolete. In the business markets where products are scarcely differentiated from one another, branding becomes critical. The efforts given by each brand to advertise its products are protected by patents that provide the right to use it for a given purpose.

There is another fear by the experts in this field. It is this fear about broad patents being issued in the AI space. For instance, Google’s patent on common machine learning technique called Dropout could mean that it could insist that no one can use this technique till they have a patent for it, which would like 20-30 years more. In another case, Microsoft has a patent application with some broad claims on active machine learning.

In conclusion, it can be said that machine learning inventions and their patent filing attract the considerable amount of attention from respective governments citing legal and ethical issues. Experts suggest that the innovations focus on real value and address critical issues instead of just getting patents. Therefore, a lot of thought is to be put before anyone working on machine learning stumbles across a new idea or algorithm.