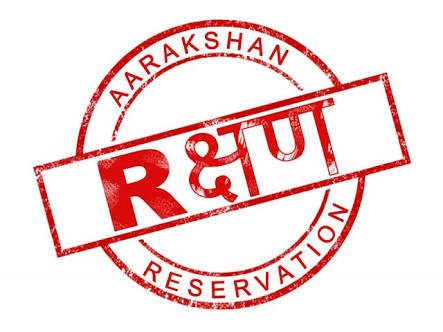 The High Court of Madras recently questioned the Additional Advocate General on the source of the power of the Government to specify the percentage of disabilities for reservation in recruitment for various posts. The Bench comprising Chief Justice Indira Banerjee and Justice M. Sundar was hearing a PIL seeking 4% reservation for the disabled in the direct recruitment of Post Graduate Assistant and Physical Education Directors (Grade-I) in School Education and other departments for the year 2016-17. The Petition seeks quashing of the notification for such recruitment, contending that it was bad in law as it did not provide for four per cent reservation as per Section 34 of Rights of Persons with Disabilities Act, 2016. He had further contended that the Government did not have the power to specify the percentage of the disabilities for reservations.

The Petitioner highlighted certain discrepancies in GO dated March,2,2016 that in the abbreviations used in the order, where while BL was shown as ‘both legs’ at one place, it was shown to mean ‘40% to 70%’ at another place. The AG sought time to get clarification on such discrepancies.

The Court, thereafter, permitted the Government to proceed with the processing of applications it is also pointed out that written examination stage of the recruitment is on 02.07.2017. The learned Additional Advocate General states that he would get instructions within a fortnight. Received for the post. The matter has now been posted for 16 June. Who will be the next Chief Minister of U.P: Lets find... 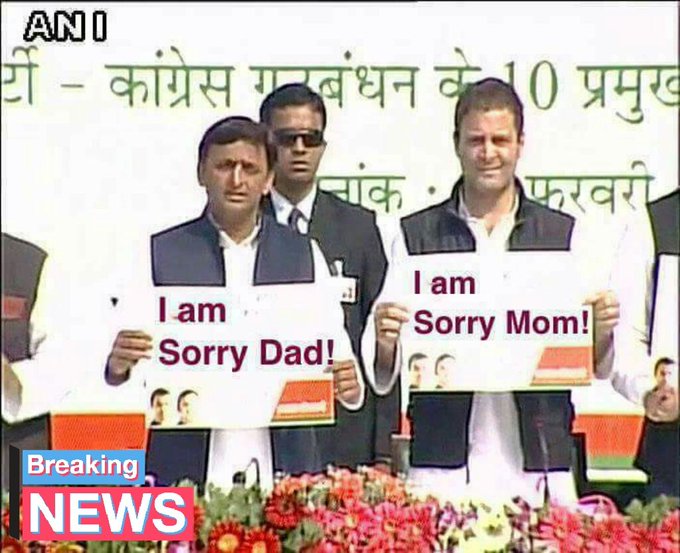 LAW ARTICLES
As we all are aware of elections happening around the country, and as usual we're going refresh some facts and updates about the same,...

Breaking Stereotype: Right to Equality is for All 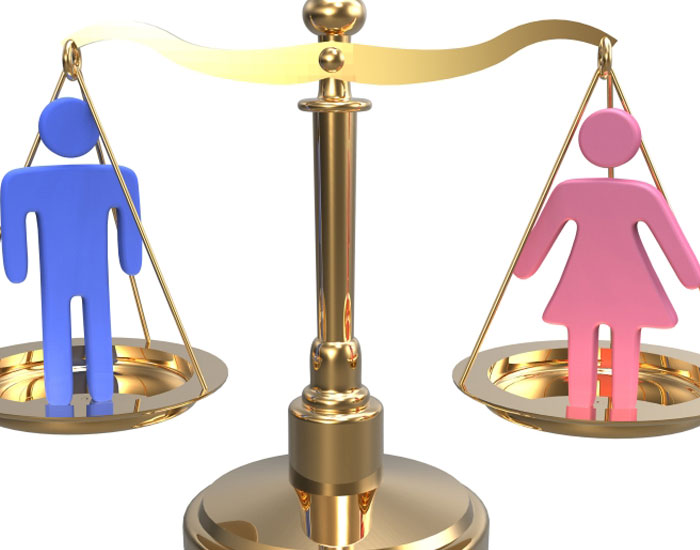 LAW ARTICLES
Okay. Here it is. RIGHT TO EQUALITY Equality is something which we, the people of India, demand from the very beginning of our life, say,...