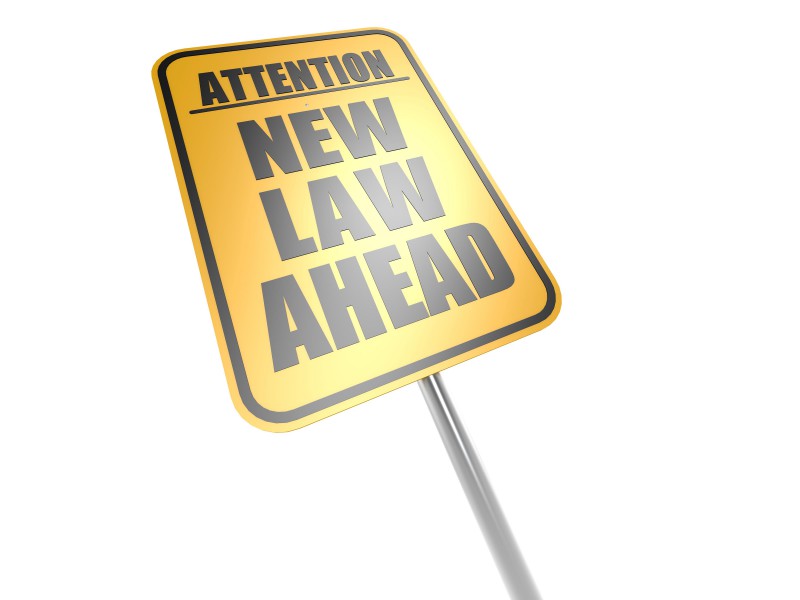 RERA was enforced starting from May 1, 2017, but only 13 states and union territories have so far notifies rules under the act. Under this act-

New rule for adoption of children was enforced. Now the perspective parents can only accept or reject the child offered by the national adoption agency. The policy of pick and choose will now not be allowed.

Parents can participate in a maximum of three rounds of referral before they move to the bottom of the waiting list.

Telangana legislative assembly on 30 April,2017 passed the amendments to the Land Acquisition Act as suggested by the Union Law Ministry.

Are the foreign visits of PM Modi justified?

LAW ARTICLES
As of April 2016, Prime Minister Narendra Modi has made forty foreign trips. These excursions include state visits and summits on five continents, including...

LAW ARTICLES
The lady made several attempts To escape and rage, Unfortunately all in vain, He was too savage. Insulted she stood naked, Searching something she couldn’t drape, She was another victim of...