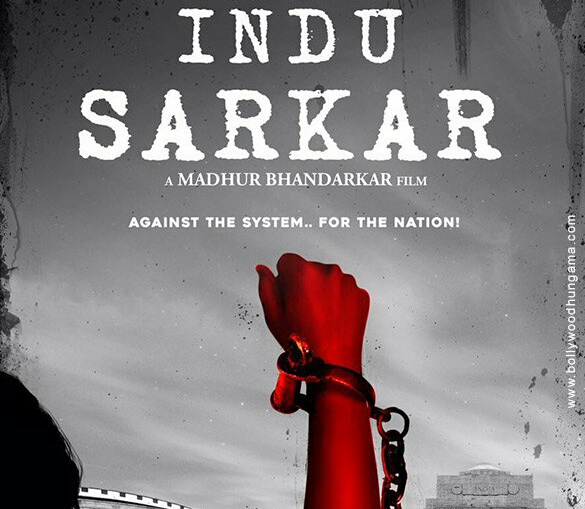 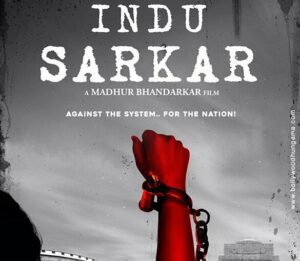 We live in a country, where people get offended by mere a drop of a water. Especially with cinema! The moment a film is announced, people do look for certain aspects of the film and manipulate points and state that it hurts their religious sentiments or is deprecatory, hence putting an undue pressure on the production/release. Filmmakers have to carefully tread with everything – be it the title, theme or even dialogues which may at times be really frustrating. Several films in India have stirred up controversies pertaining to religion, cast or some other factors, result being the never ending discussions, debates, writs, police complaints and FIRs, but never a concrete solution.

A similar situation has been observed recently with Hindi filmmaker Madhur Bhandarkar for his film ‘Indu Sarkar’, which is based on the 21-month Emergency between 1975 and 1977 imposed by the then Prime Minister of India, Indira Gandhi. Indu Sarkar deals with the controversial state of Emergency imposed by Indira Gandhi in 1975, a period of deep unrest which saw civil liberties being suspended across the country. What is to be thought here is that why is it so that religious, cultural and political organizations stir up when it comes to the depiction of their leaders? Since time immemorial India has seen many great leaders but why is it that a true depiction of them is still missing from popular culture? Conversely, we often tend to recourse to the hagiographies that give a distorted recollection of the history.

According to Madhur Bhandarkar 70% of the story of movie ‘Indu Sarkar’ is fictional and 30% is true, still repercussions have arisen pertaining to the movie. Priya Singh Paul, who claims to be the biological daughter of late Sanjay Gandhi, had moved to the Supreme Court seeking a stay on the release of movie ‘Indu Sarkar’ on the grounds that the movie is full of concocted facts and is totally derogatory.

The Counsel for the petitioner claims that the movie contains derogatory facts to culminate the image of the former Prime Minister, Indira Gandhi. She had moved Supreme Court after the Bombay High Court rejected her plea.

The HC after hearing the parties at length, dismissed the writ petition as it observed that she had no locus to file the present petition at this stage since her claim on biological lineage to Sanjay Gandhi is pending adjudication. The court acknowledged that the scope of judicial review is very limited once a film is certified by CBFC which is an expert statutory body to certify films.

The Supreme Court bench of justices Dipak Misra, Amitava Roy and A M Khanwilkar dismissed the petition filed by Priya Singh Paul on the notions that National interest or the right to know is paramount than an individual’s reputation. Also exhibition of movie is an artistic expression within the parameters of law and there is no justification to curtail the release of the movie, and that a film’s script is obvious to have a little exaggeration. Also a strong point in favour of Madhur Bhandarkar is that the censor board has already made relevant edits and certified the movie for release with necessary disclaimers.

Priya Singh Paul wanted that the film’s release should be put at stay till the producers remove the 30% of the content that has been based on true facts, as stated by Mr. Bhandarkar. She had alleged that the main characters of the film are depicting her late Sanjay Gandhi and his mother Indira Gandhi in bad light. She claimed that she had recently learnt about her biological lineage and is in the process of establishing it.

All things said and done the apex court has rejected her plea and the movie will be released as per scheduled i.e. on July 28, 2017 which is a great sign of relief to Mr. Bhandarkar. The Pandemic, Law, and Judicial Review LAW ARTICLES
This incident popularly known as the ‘Kathua Rape Case’ where a nomadic minor girl was kidnapped on January 10, 2018, and allegedly gang raped in captivity in a...