Last year in December the High Court of New Delhi released the accused, Jitendra, of the two murder case. The acussed had killed Anil Bhadana , the then President of Satyawati College Students’ Union, University of Delhi on 10th of March,1999 on his wedding reception day and injured his father. Next day, 11th March, 1999 he killed the father of the eyewitness, Sumit Nayyar. He killed Anil Bhadana as he was going to depose against Jitender in a criminal case. That time he was punished with the fine of rupees three lakhs and sum of rupees of two lakhs has to be given to the Sumit Nayyar’s family as compensation.[2] He was also awarded with thirty years jail by the trial court for the first case and for the second case he got life imprisonment. The judgment given by the High Court, New Delhi by the justice G S Sistani and Justice Sangita Dhingra Sehgal, Jitendra was left off after noting that he had already served sixteen year and ten months in the jail. The relative of the victim moved the High Court pointing out the error and apprehended threats to their lives so they seek for the police protection. On the 14th February, 2017 the High Court retraced the judgments and admit that there was a typographical error was noticed post-delivery of the judgments dated 24th December 2016. The High Court bench rectified the error and deleted two sentences there are the following: 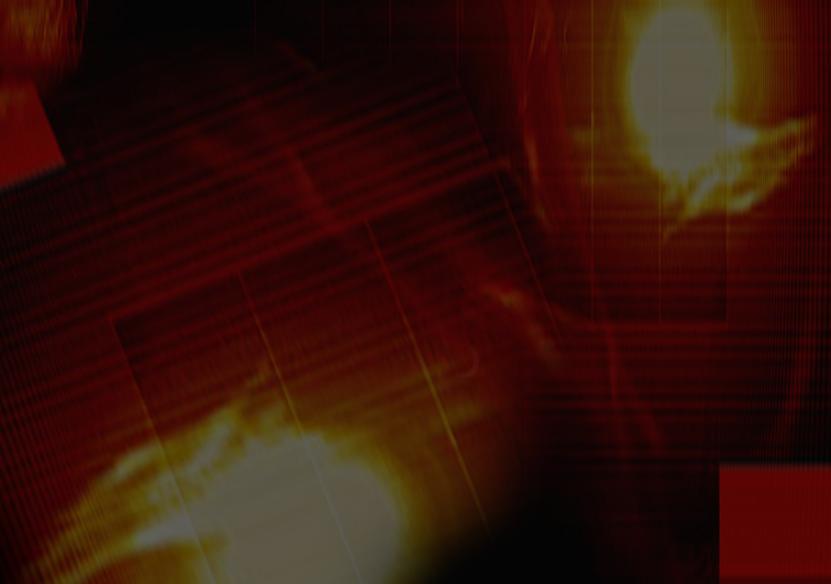 Supreme Court on 7th April 2017, ordered a double-murder convict, Jitendra, who was released last year due to “typographical error” in the judgment given by the High Court, Delhi to surrender immediately before the jail authorities. This direction was given by the Justices A.K. Sikri and Ashok Bhushan when the Advocate Prashant Bhushan, represents the victims ‘relative, had opposed any lenient view and pressed for immediate arrest of the Jitendra. The court also said that let the petitioner surrender and makes an application for bail which shall be considered on its own merits that means they found no justification to stay operation of the orders passed by the High Court of New Delhi in February and March to correct the mistake in the judgment. The bench also said to counsel of Jitendra that it would hear him on merits only after when surrenders himself and adjourned the matter for four weeks after issuing notices to the police in matter.[3]