Setting the ball rolling for the appointment of the next Chief Justice of India, current incumbent JS Khehar has named Justice Dipak Misra as his successor, a senior functionary aware of the development said on Tuesday.

According to laid down procedure, the law minster writes to the Chief Justice seeking his recommendation on who should succeed him. Now, the Chief Justice has replied, recommending the name of Justice Misra. Justice Khehar retires on August 27. 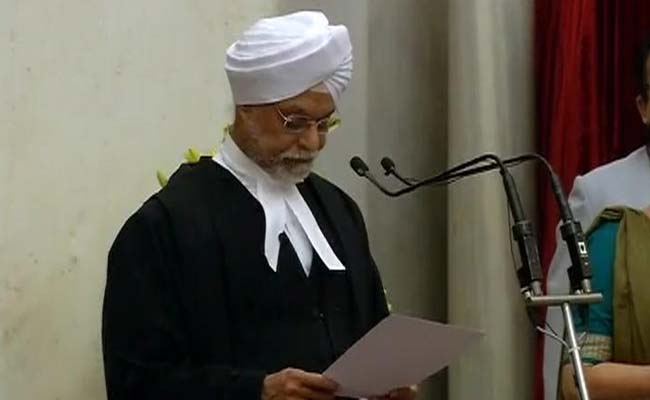 Justice Mishra, 63, is the senior-most judge of the Supreme Court after Justice Khehar. Justice Misra will retire on October 2, 2018.

Justice Dipak Misra (born 3 October 1953) is a judge of the Supreme Court of India. He will be next Chief Justice of India after retirement of CJI J S Khehar on August 27, 2017. A former Chief Justice of the Patna and Delhi High Courts, he is in line to become the Chief Justice of India in 2017, succeeding Justice J. S. Khehar. He’s the nephew of Ranganath Misra who too was CJI from Sept 1990 – November 1991. Justice Misra has tenure of almost seven years at the Supreme Court and is in line to become Chief Justice of India in 2017. He is then expected to have a tenure of just under 14 months as Chief Justice.

Justice Misra’s passed judgment in the Own Motion vs State case, requiring Delhi Police to upload FIRs on their website within 24 hours of the FIRs being lodged, in order to enable the accused to file appropriate applications before the court for redressal of their grievances. Justice Misra led the bench which rejected the 1993 Mumbai serial blasts convict Yakub Memon’s appeal to stop his execution. He then received a death threat in writing, an anonymous letter which says “irrespective of the protection you may avail, we will eliminate you.” 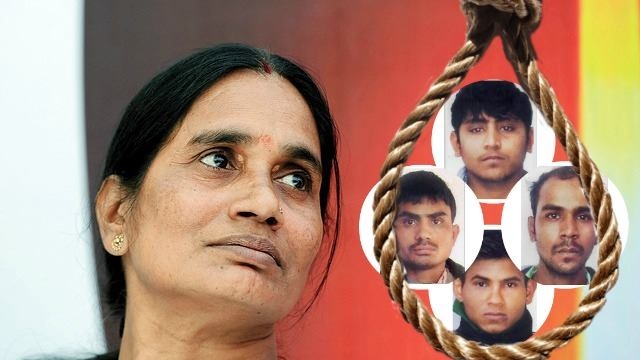 A three judge bench led by Justice Misra has upheld the death sentence awarded to the four convicts of the Nirbhaya rape case on 5th May, 2017.

LAW ARTICLES
Balochistan is a region is south-west Pakistan. Though rich in natural resources like Natural Gas, Oil, Coal, Copper, Sulphur, Fluoride and Gold, it is...