The Taj Mahal Palace in Mumbai has become the first Indian building to be trademarked, under the Trademarks Act 1999, for its architectural design.

Part of the Taj Hotels Resorts and Palaces, this hotel is considered the flagship property of the group and contains 560 rooms and 44 suites. There is some 1,500 staff including 35 butlers. From a historical and architectural point of view, the two buildings that make up the hotel, the Taj Mahal Palace, and the Tower are two distinct buildings, built at different times and in different architectural designs.

This makes the 114-year-old building the first in the country to get such a registration. The hotel, which has been a defining structure of Mumbai’s skyline, has joined the elite and small club of trademarked properties in the world which includes the Empire State Building in New York, the Eiffel Tower in Paris and Sydney Opera House.

The Trade Marks Act provides, inter alia, for registration of service marks, filing of multiclass applications, increasing the term of registration of a trademark to ten years as well as recognition of the concept of well-known marks, etc. The Indian judiciary has been proactive in the protection of trademarks, and it has extended the protection under the trademarks law to Domain Names as demonstrated in landmark cases of Tata Sons Ltd. v. Manu Kosuri & Ors, [90 (2001) DLT 659] and Yahoo Inc. v. Akash Arora [1999 PTC 201].

India recognizes the concept of the “Well-known Trademark” and the “Principle of Trans Border Reputation”. A well-known Trademark in relation to any goods or services means a mark that has become so to the substantial segment of the public, which uses such goods or receives such services such that the use of such a mark in relation to other goods and services is likely to be taken as indicating a connection between the two marks.

We have done this to protect the distinctiveness of the building,” said Rajendra Misra, general counsel of Indian Hotels Company (IHCL), which runs the Taj Mahal Palace. This property is the flagship of the company contributing a significant portion to its Rs 2,391 crore revenues.

“Now-a-days, most of the hotels are cookie-cutters. There are not many which are designed differently,” said Misra, adding that it took the company seven months to get the structure registered. 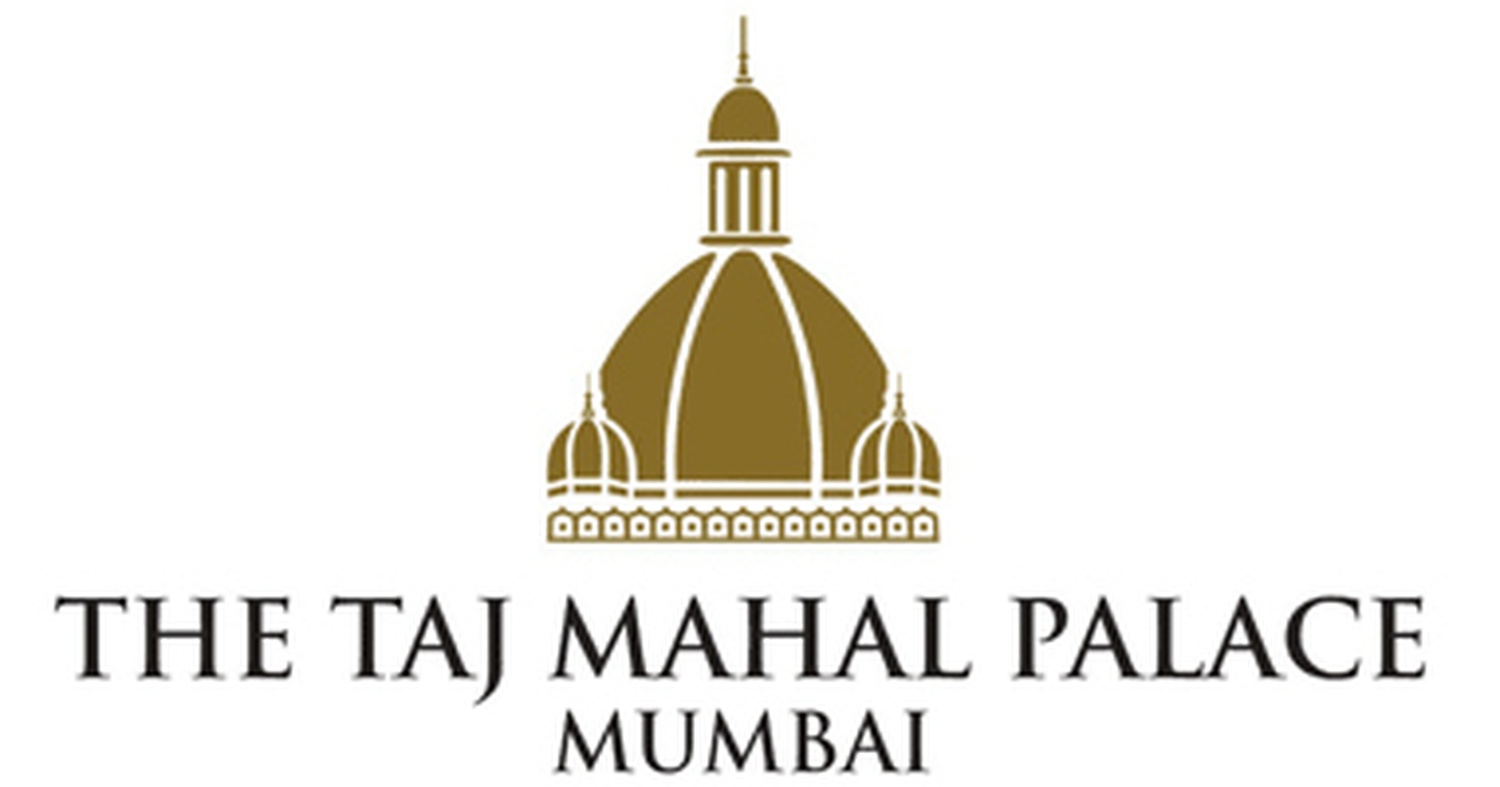 With IHCL trademarking the building, nobody can now use Taj Mahal Palace’s images for commercial purposes without paying the company a licensing fee. Currently a couple of stores sell merchandise like photo frames and cufflinks with the hotel’s pictures on them. In the recent past, the trademarked Empire State Building dragged a New York resident to court for using its image as a beer logo.

Taj Mahal Palace Hotel was specifically chosen by Lashkar-e-Taiba for an attack so that it will be “striking a blow against a symbol of Indian wealth and progress”. The hotel was attacked on 26 November 2008, during which material damage occurred, including the destruction of the hotel’s roof in the hours following. Hostages were taken during the attacks, and at least 167 people were killed, including many foreigners.

Below is the procedure for the registration of trademark in India.

LAW ARTICLES
This article is written by “Ritika Sharma” from “Ansal University” and curated by Himanshu Raj of CNLU Patna. The government has been taking several pre...

Are the degrees of lawyers valid???

LAW ARTICLES
How you would react if you get to know that the person who is fighting your case is not a lawyer but a scam...