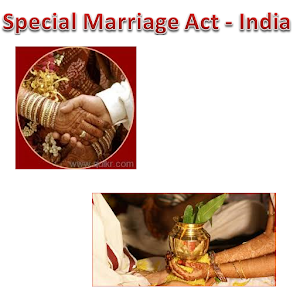 According to the commission marriage registration should be compulsory as the registration of marriages would help tackle various women’s rights infringements such as child marriage, ensuring a minimum age, marriage without the assent, bigamous unions, besides a woman’s right to live in her marital home and receive maintenance , etc.

“As there is compulsion for registration of marriage; it is necessary that the government should make a convenient and well-manned infrastructure to facilitate the registration of all the marriages by appointing additional marriage officers,” the commission said

The appeal was disposed of with these recommendations: “In pursuance to the landmark judgment, of the Constitution Bench of the Supreme Court which ruled that Aadhaar card is not necessary for availing government scheme; the public authority and government should give widespread publicity through various media that Aadhaar is not mandatory for the purpose of marriage registration scheme and also make necessary changes for online application for solemnization of marriage under the Special Marriage act.