Abortion is the last resort in extreme cases of danger and distress- this is the general notion of most of the people but the apex court is still in dilemma on this issue when it comes to give permission to abort a 20+ week foetus case. Supreme Court has given conflicting decisions on abortion cases which have crossed the 20 week cap, in some of the cases the court has permitted to abort while in others it had not.

SC is again up with such a case where a 33 year old Kolkata woman Sarmishtha Chakraborty, through a writ petition claims to seek permission to abort her 23 week old foetus because it has been lately discovered that the child is suffering with a congenital disorder called Tetrology of Fallot which is a combination of four impairments in the heart. This cardiac ailment it near to untreatable and the multiple open heart surgeries may not yield any result as this has been confirmed by various doctors at Apollo Gleneagles Hospital in Kolkata. 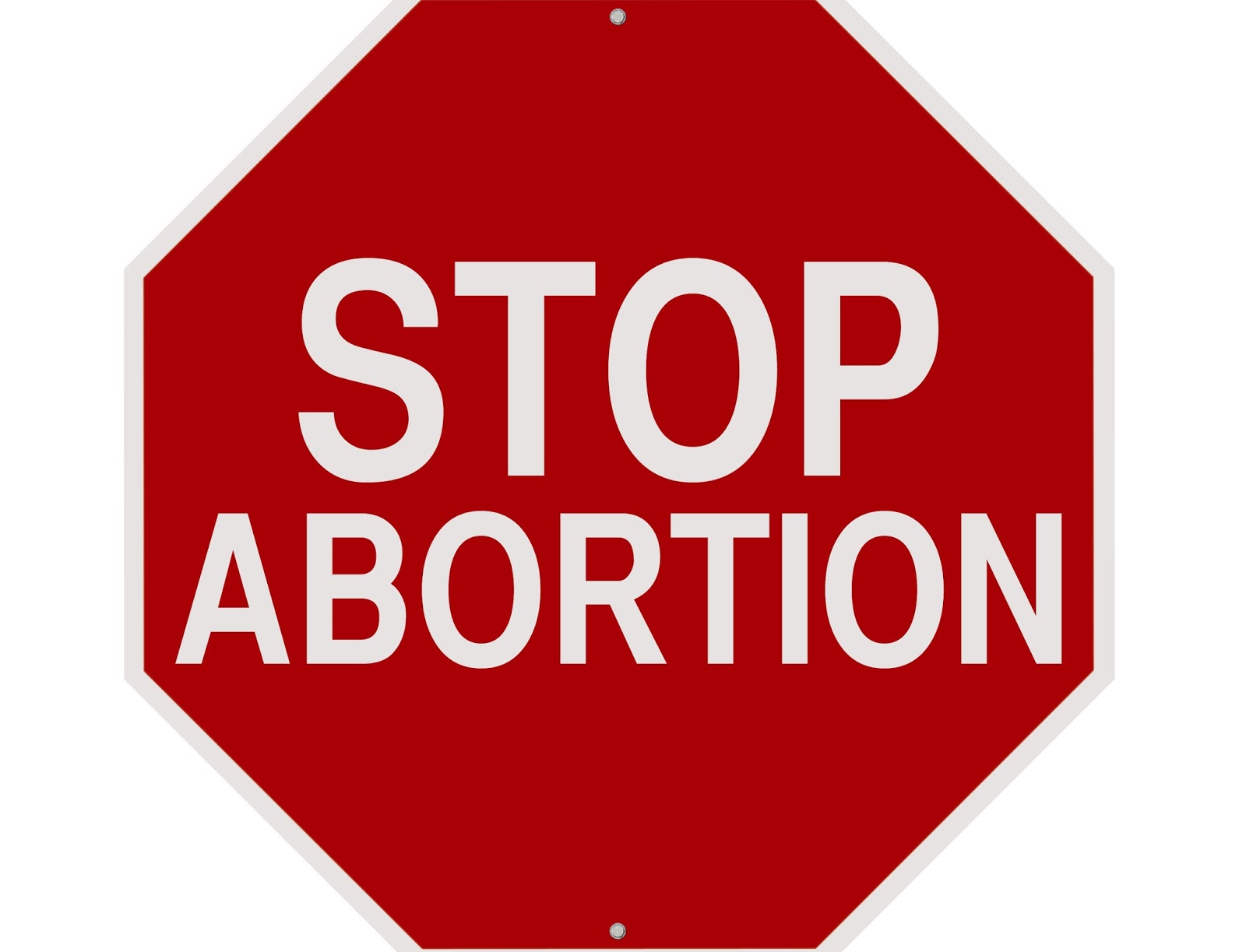 Advocate Sneha Mukherjee who appeared from the petitioner contends that it was during a foetal echocardiography conducted on 25th May that it was detected that the foetus suffered from this cardiac ailment and that it would be difficult to cure and improve the condition of the child even after multiple open heart surgeries. Also it would be extremely disquieting and painful for the parents to see their child’s poor quality of life.

The case has once again engender the debate around the Medical Termination of Pregnancy (MTP) Act, 1971 that legalises abortion only under the 20-week ceiling with an exception being section 5 of the Act, which allows abortion after 20 weeks in case it “is immediately necessary to save the life of the pregnant woman.” Mrs. Chakraborty mentions the fact that certain tests and subsequent foetal echocardiography confirmed the disorder but because she had crossed the 20 week cap, she was denied abortion and was forced to continue with her pregnancy. Sneha Mukherjee, the advocate for the petitioner also contends that the provisions of the MTP Act, 1971 have ceased to be reasonable now in view of long march in technology and that it is perfectly safe for a woman to abort even up to 26th week and thereafter.

Taking note of the condition of the petitioner the Supreme Court’s Vacation Bench consisting of Justices D.Y.Chandrachud and Sanjay Kishan Kaul decided to refer the matter to a Medical Board on Friday of the following week and based on their findings through medical reports and some fresh tests the board will prepare a report early by next week the decision would be pronounced as soon as possible for the relief of the mother and her family. The court has also asked the state government to suggest a panel of doctors from Kolkata government hospitals, who could examine the woman and her foetus at short notice and give a report to the court suggesting possibility and advisability of termination of pregnancy. 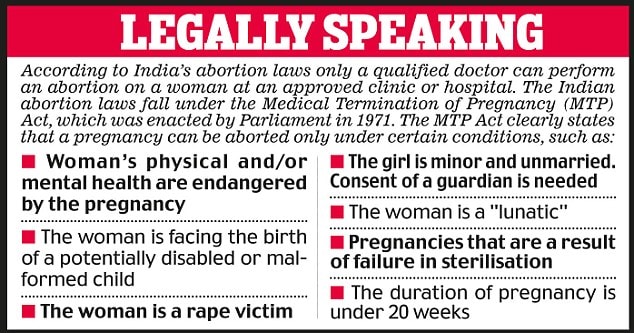 So a very big question mark still persists on the efficiency of the top notched officials and law makers who have kept the bill of 2014 that proposes to extend the legally permissible period for termination of pregnancy to 24 weeks still pending in the Parliament. There has recently been certain issues related to abortion of foetus which have crossed the 20 week cap since it is only after 20 weeks that certain diseases are detected and the court has arbitrarily given its decisions which differ from case to case and it thus leads to a lot of mental dismay and anguish to the person so concerned. The need of the hour is that since law is dynamic it needs to mould itself according to changing time and trends and make it fruitful for the people. “The time has come for us to review the law which restricts termination of pregnancy after 20 weeks. If the mother feels that she is not mentally ready to take care of a child with incurable cardiac problems or Down syndrome, she should have the right to terminate the pregnancy at a later stage” as said by Dr Devi Shetty renowned cardiac surgeon and Padma Bhushan awardee.