Kulbhusan Jadhav was arrested in Chaman area of Balochistan, while coming from Iran on March 3, 2016. On April 10th, he was sentenced to death on grounds of indulgence in subversive activities, espionage and working for India’s RAW against Pakistan. He was tried by the Pakistan Military Court under Pakistan Army Act. His sentence was confirmed by the army Chief Gen. Qamar Javed Bajwa after the Field General Court Martial found him to be guilty.

His confession was released at Press Information Department, whereby confessing that he ws serving the Indian Navy under the cover name of Hussein Mubarik Patel. He joined National Defense Academy in 1987 and the Indian Navy in 1991. He served the Indian Navy till 2001 and now continues until his retirement due for 2022. He even confessed that he was picked for RAW in 2013 to degenerate the law and order situation in Karachi and Balochistan. His activities were criminal in nature, leading to killing and maiming of Pakistani citizens. 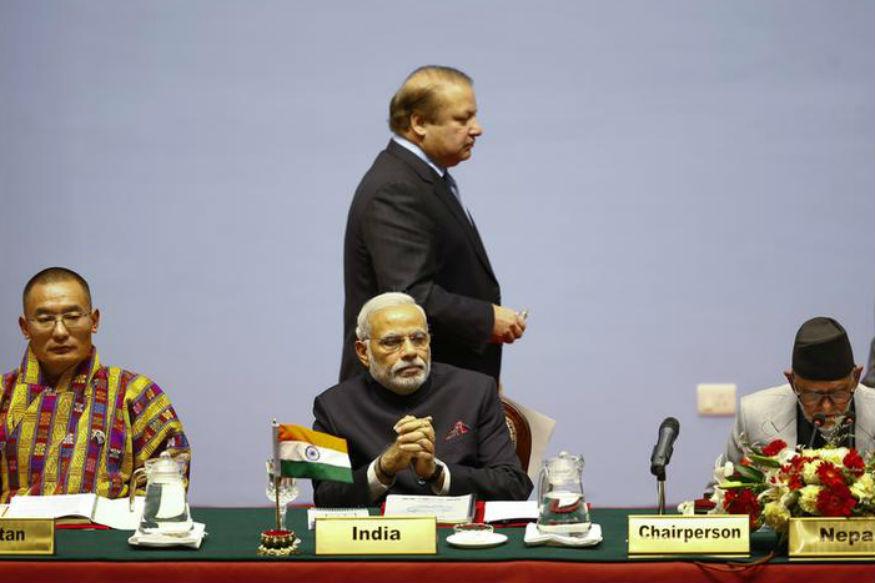 Pakistan produced a passport which displayed the name as “Hussein Mubarik Patel” born in Sangli, Maharashtra along with a valid Iranian visa. India accepted that he was Navy officer but denied the allegation of having any links with the Government. The intelligence sources pointed out as to why in Jadhav’s case normal procedure of being tried by any Court in Pakistan was not followed instead he was tried by the Martial Court where he was sentenced under controversial amendments of the Army Act. On April 11, Pakistan’s Defense Minister Khwaja Asif said Jadhav can appeal to Army Chief and within 60 days to President. He case taking a turn, linked the missing of a Pakistan Army Officer named Lt. Col. (Retd.) Muhammad Habib Zahir from Nepal and sentencing of Jadhav. Habib’s family members allege that he has been kidnapped by Indian agencies. It is considered to be a move to know whether he is in the custody of India or not. Pakistan continues to refuse consular access to Jadhav, earlier rejecting 13 consular access requests from India. Pakistan has prepared a new dossier to share with UN and other foreign envoy. This issue has severely strained the India-Pakistan ties. After warning Pakistan that refusal to consular access is in contravention of International Law, External Affairs Minister Sushma Swaraj warned in Parliament, “Under these circumstances, we have no choice but to regard the sentence, if carried out, as an act of pre-meditated murder,” 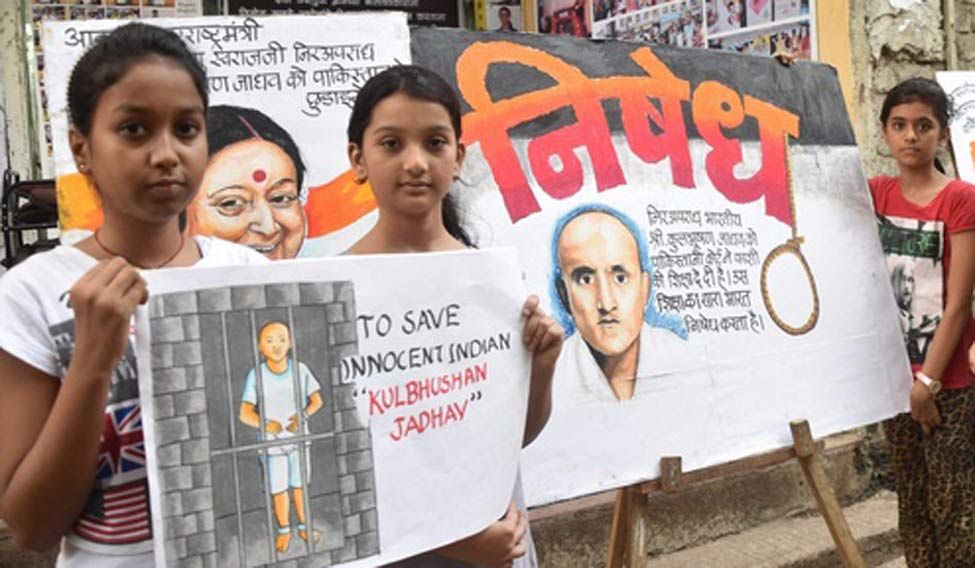 On April 19th, a PIL was dismissed by the Delhi High Court seeking direction to the Government for approaching the International Court of Justice for release of Jadhav. It contended that denial to consular access was in contravention of the Vienna Convention on Consular Relations, 1963, which renders state parties entitled to invoke the jurisdiction of the International Court of Justice under Optional Protocol to which both India and Pakistan acceded. Mr. Sanjay Jain, Additional Solicitor General of India, submitted that India has reacted with promptitude at the highest level. The bench said, “We have no doubt at all that the respondents are best placed to take the decisions as also all appropriate steps to safeguard the life and liberty of the citizens of this country. As informed by Mr. Jain, ld. ASG, all steps are being taken in the present case and with urgency”.

Is Indian Media Corrupt or Principled?

LAW ARTICLES
According to some polls and studies Indian media topped in the list of most corrupt media in the world. Is the Indian media are...

ALTERNATIVES OF LITIGATION IN INDIA

LAW ARTICLES
This article has been written by Pragya Srivastava, a student of Banasthali Vidyapith. The argument is an art, passion which is developed by our surroundings....