Its really surprising to witness such harsh irrational platform that pronounces harsh punishment based on old aged customs even today in a biggest democratic country.We live in a country with a population of approx 1.21 billion ,but fail to eliminate such irrational institutions.There origin is lost in the mist of time .Many of us aren’t aware about the fact that they are social institution which have no sanctin under the law.These khap panchayat owe their existenece the states such as UP,Rajasthan and it is most active in the districts of Haryana.-

The matter of concern here is that why this khap panchayat still continue to exists in our country?

One of the biggest reason is that …25% of the population in Haryana are jats,that’s why the politicians support them.

But can we overlook the overburdened judiciary system of our country ? Ofcourse not,so in some or the other way these khap panchayat reduce the burden of our judiciary system.Khap panchayat sort out a plethora of social and legal issues in villages starting from petty fisticuffs and minor disagreement to grazing land ,playground,water and fodder distribution in villages,land disputes,marital disputes,division of ancestral property and common resource management in villages and most noticeably social customs.But can these few steps of khap panchayat overlook the illegal dictates implemented in these many years . 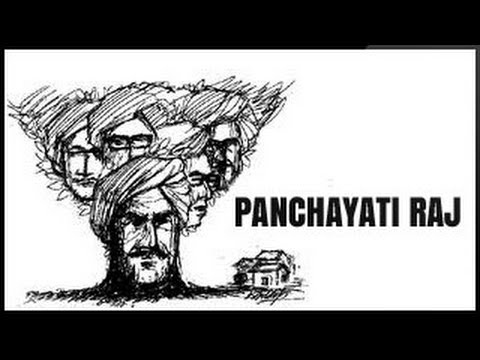 Here are some of the incidents that compel us to believe that we still live in the Barbaric era:

In the same manner there are several more brutal incidents to describe .

The government over the years have made reforms in this judicial body to put a control. 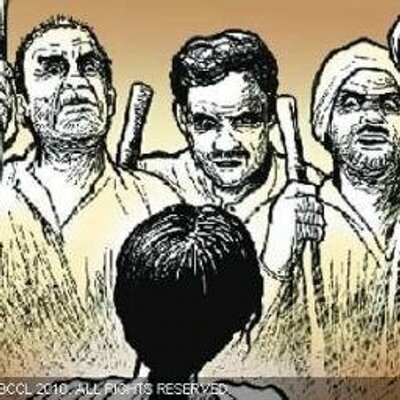 It‟s been a high time to put a full stop on these prevailing malpractices and time demands, altogether, annihilate harsh and brutal practice of Khap and make the people aware about their rights because working of Khap in the name of honour and tradition is nothing but harm to basic human rights of individual. It is now essential for legislature to legislate on such a burning issue of Khap and also it requires from law enforcement bodies to prevent these derogatory practices. India being a member of the UDHR, the ICCPR and other international conventions, is also having a responsibility to initiate the mechanism which can curve up this problem. But only stringent legal measures will not be sufficient. This problem is the result of a centuries old society, having the feudal and patriarchal set-up, which can do anything for its culture and tradition. Here the need is not only to change the mindset of people today but also to step out of the old and outdated traditions so that these unauthorized actions can be prevented. With lacking of flexibility in approach the leaders of Khap may be found as uneducated senior persons of the Khap society. Through providing education to them and bringing awareness about present and prevailing law among them can make them working accordingly. Women participation is needed to encourage at the central level and a fair hearing of everyone before the final decision of the Khap Panchayat should be essential. This can immensely helpful in bringing social reforms in rural area.

PHOTO MORPHING: DECONSTRUCTION SECURITY OF AN INDIVIDUAL IN THE CYBERSPACE﻿

LAW ARTICLES
The internet has given rise to a new industry for the online publication and consumption of obscene materials. The online sites represent the largest growth sector of...